The throw HERO, a mainstay of ‘zoeppritz since 1828’, is living history: At the beginning the 20 th century, the blanket factory Zoeppritz designed, exclusively for the airship Graf Zeppelin (LZ 127), the blanket LZ 127 in the classic meander design. In October 1928, during its Atlantic crossing, the Zeppelin encountered a severe storm and a part of its outer wall was damaged. Several LZ 127 blankets were used to replace the wall, thus saving the lives of many people. Care-fully modernised, this historically significant, double face throw made of a luxurious merino Cashmere mix, was produced again in the 21 st century. 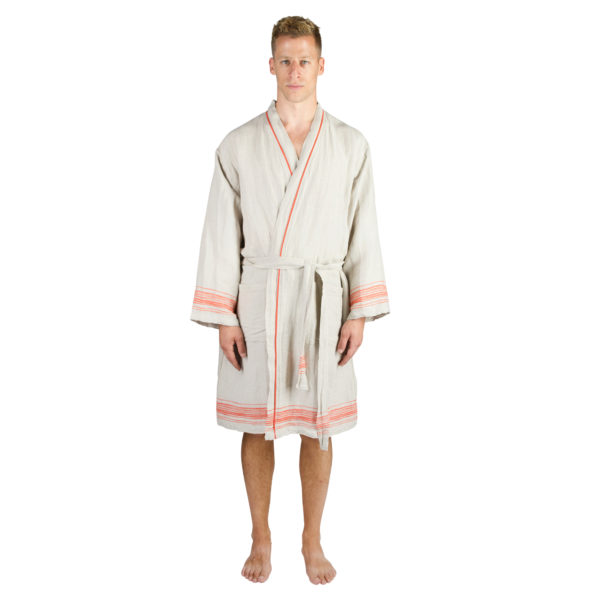 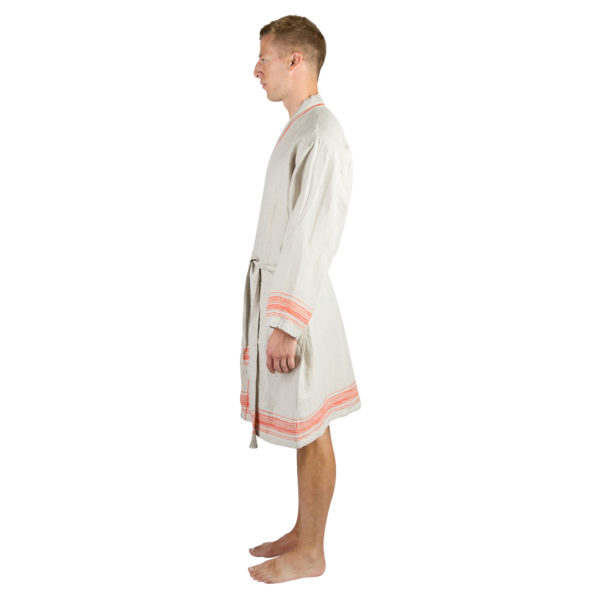 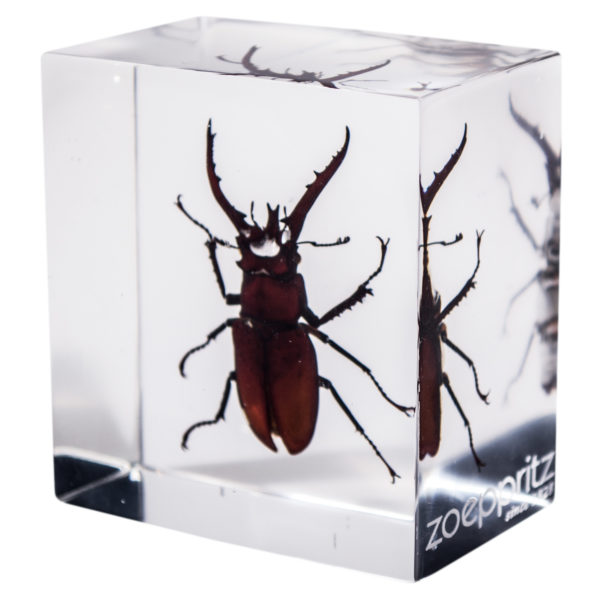 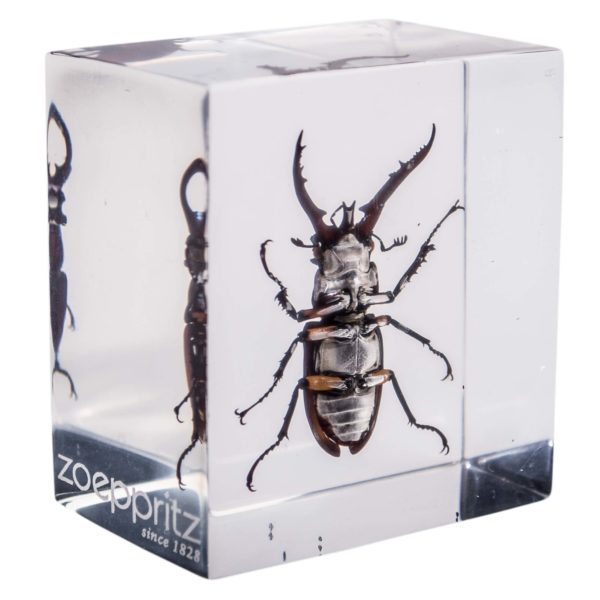 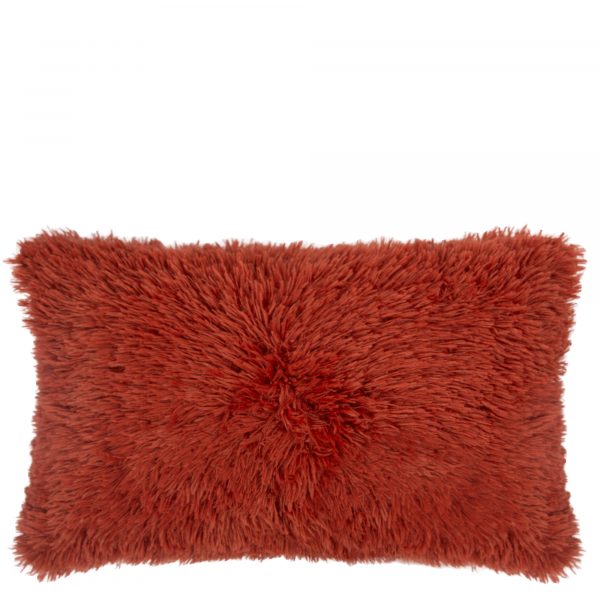 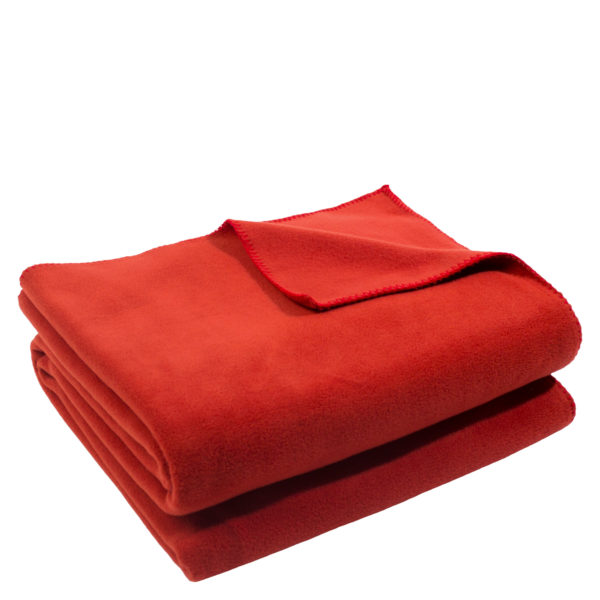 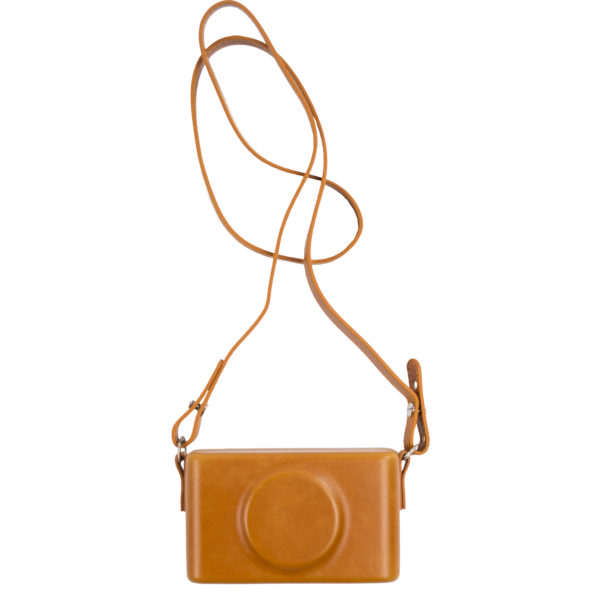 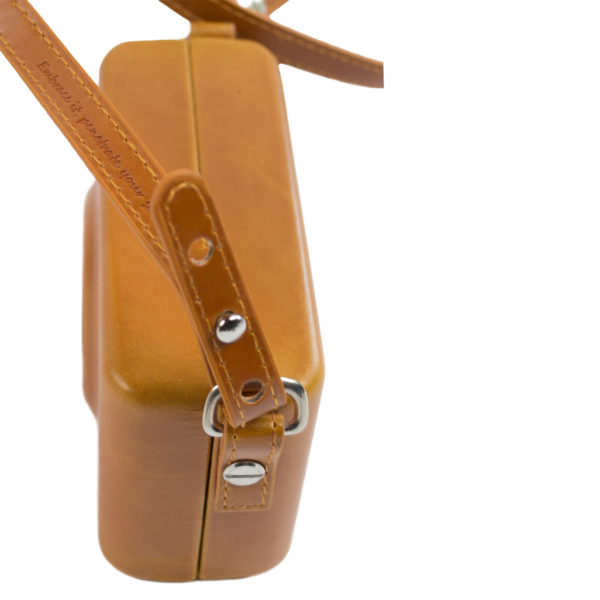 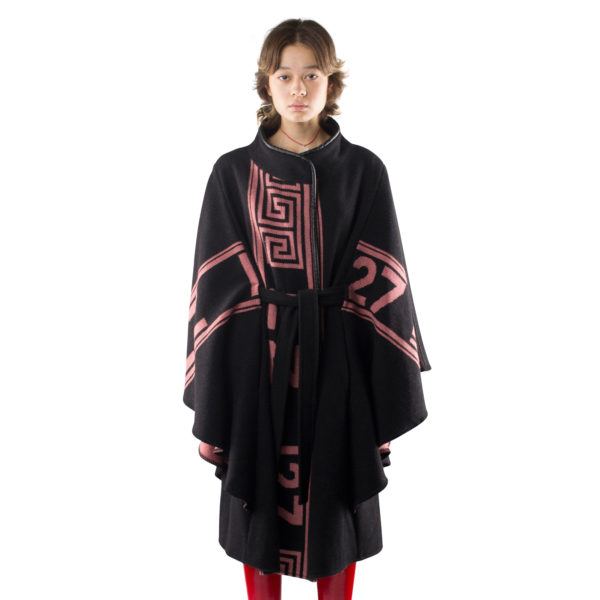 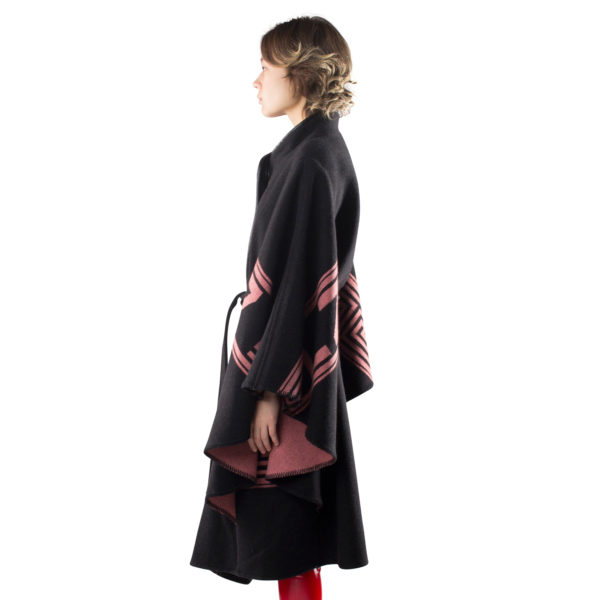 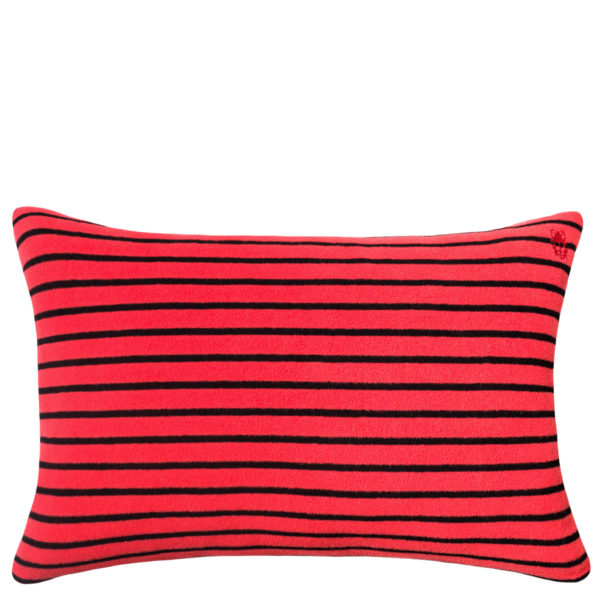 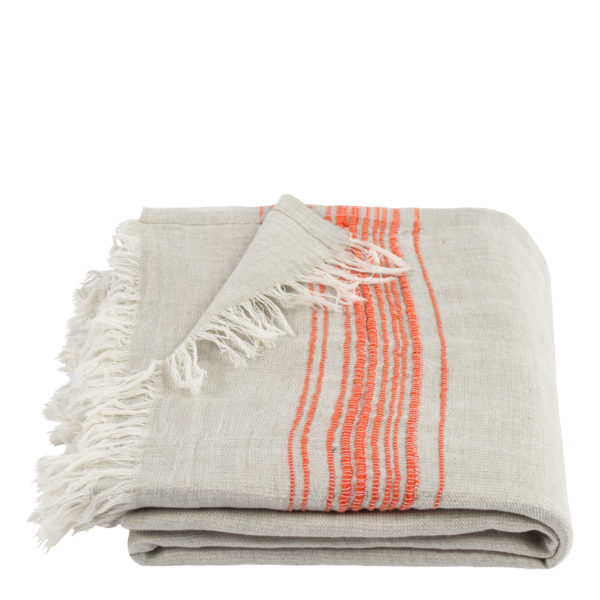 HERITAGE, QUALITY, PASSION
made with love to be loved from the oldest weaving mill in Europe est. 1828
#zoeppritzsince1828 #zoeppritz

We believe that: real fur does not belong in the 2

The alternative to real fur: REBORN made of cuddly

Are you bored like Lady Di that it's getting colde

The fitted sheet STAY has its noble vintage wrinkl

Do your dreams look like this? Get our STAY linen

Once again, a look into our archive with an artist

ABSURD PINS is a limited edition and part of an ex

Back to top
Product added successful
In order to offer you better service, zoeppritz.com uses cookies. If you continue surfing, you accept our use of cookies.I agree